We are a national charity registered with the Charity Commission specialising in the grant of Emergency Crisis Grants during times of acute financial stress, to the parents and carers of children with terminal or chronic illness or disability.

Our unique feature is the ability of grantees to apply and obtain approval quickly and with a minimum of bureaucratic formalities for small grants at times of crisis. This enables us to focus assistance on those in extreme distress in a timely and efficient way.

From our experience the ability to transform a perceived hopeless situation to one of swift resolution has an extraordinarily beneficial effect on those affected; far more than the often relatively small sums of money involved.
It is further reinforced by the assurance that we continue to stand ready to assist further should the situation deteriorate again in the future. I wish I could precisely convey to you, in these words, the feeling of security this instils, but I am sure you can appreciate what this means to our grantees.

Now in our 7th year, we are proud of the work we have done so far as a grass roots charity, with everyone involved having a personal reasons for being committed to helping families with children with extra needs due to chronic illnesses or disabilities.

The financial pressure is overwhelming sometimes for families already experiencing the traumatic experience of having a sick/ disadvantaged child. We have helped with a large number of grants ranging from special glasses for a young man with sever colour blindness to buggy’s for children with cerebral palsy and sensory toys for the blind.

We have reached families from Sheffield to Cornwall. None of this would be possible without the generosity of the general public.

This last year we have helped a record number of families we have also worked alongside the Starfish children’s ward and The Rose Walton centre to name just  a couple.

We have helped many individual families some with such distressful situations and some that have almost given up hope.

We have had the privilege of working alongside Micheal Wallace (a serving police officer) Tao and Shaun from Kickoff@3 who have an amazing energy and work tirelessly with the youth of today to build a stronger relationship between the police and our children. The initiative behind it is to combat knife crime and raise awareness. Although this is away from our remit it is something that we were happy to help with and hope to work alongside them again in the future.

We would like to thank N20 at Tesco ( Gindo and Claire) for their continued support. Without the allocation and availability of Tesco stores for our volunteers to collect at it would truly be impossible to help.

Also the incredible Shelly Crawford at Morrison’s St Albans. Shelly has worked tirelessly this year in her role as community champion and has helped us enormously.

While we try very hard to keep the funds we raise locally we cannot and will not turn families away from areas that we are not invited to collect in.

We only wish that the other larger supermarkets were as committed to helping as much as Morrison’s.

We could not do any of this without your help.

We are not government funded. We have no full time staff. We rely solely on donations. The challenge ahead is the same as every year ….. To continue helping more families than last year. In an ever shrinking availability to collecting, we also rely on personal donations and thank you so much if you have been one of them.

For their continued support 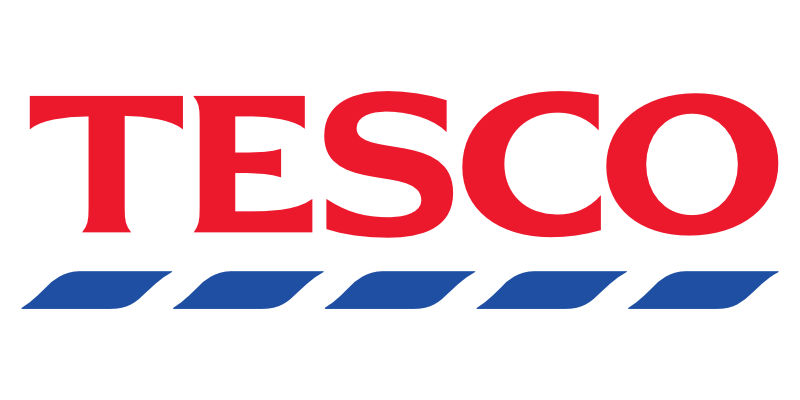 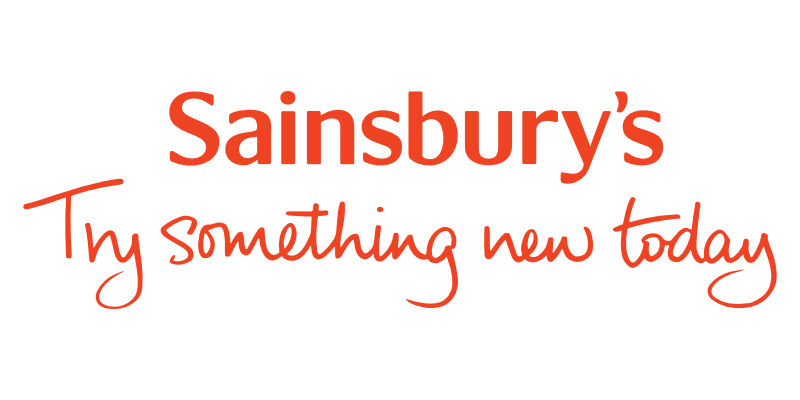 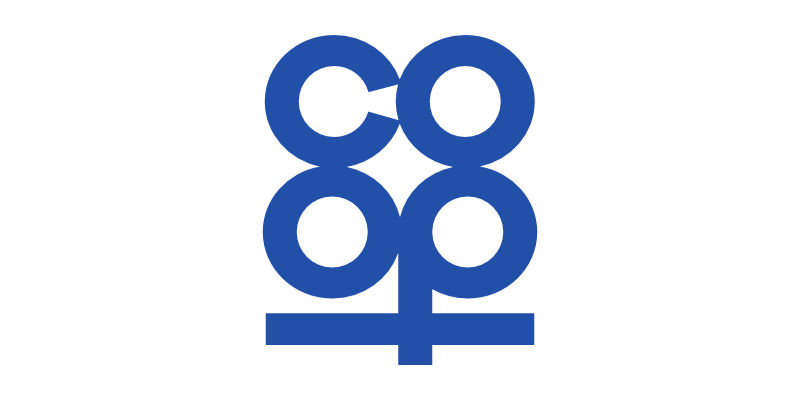 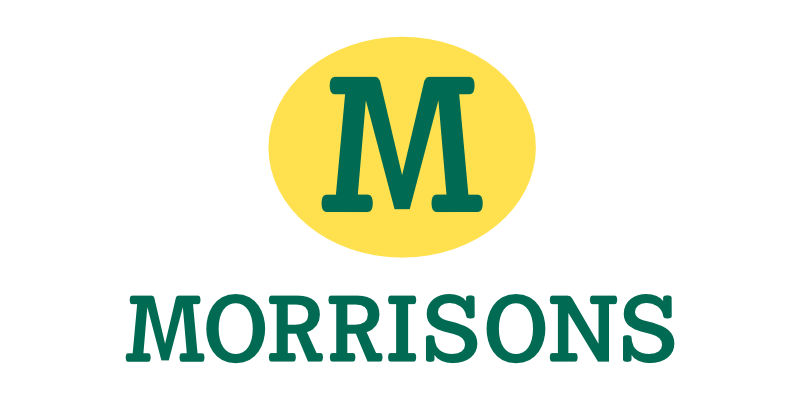 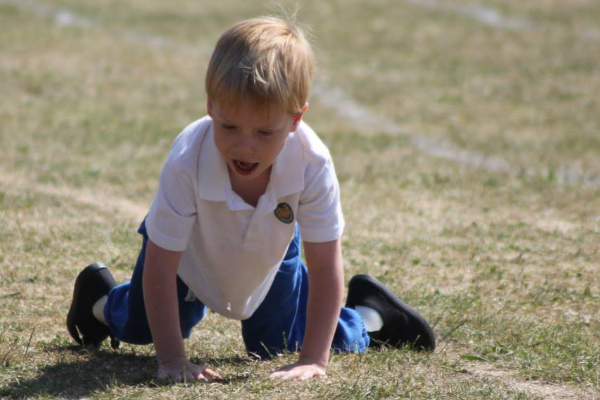 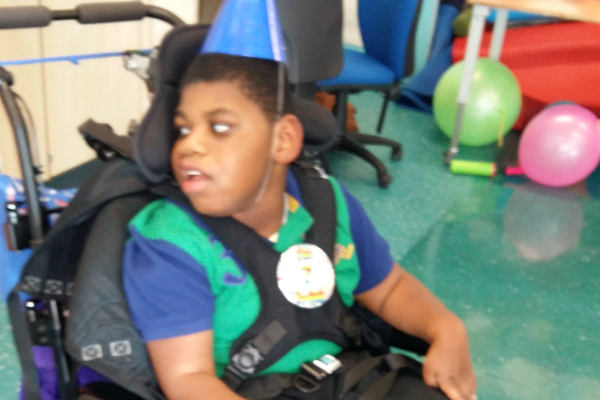 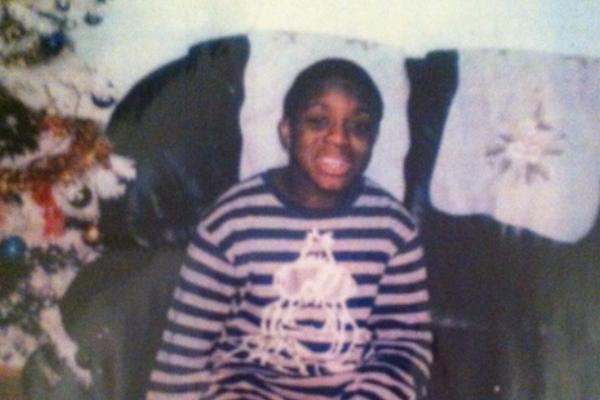 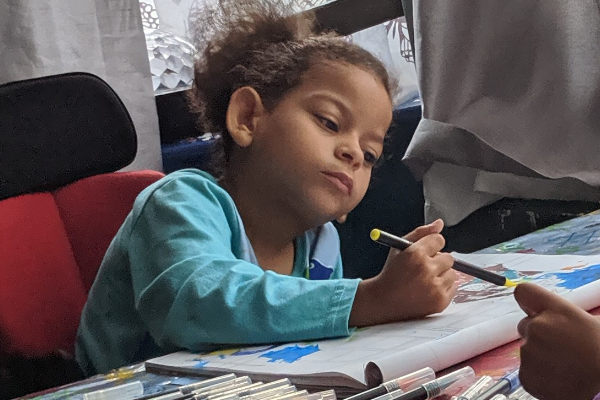 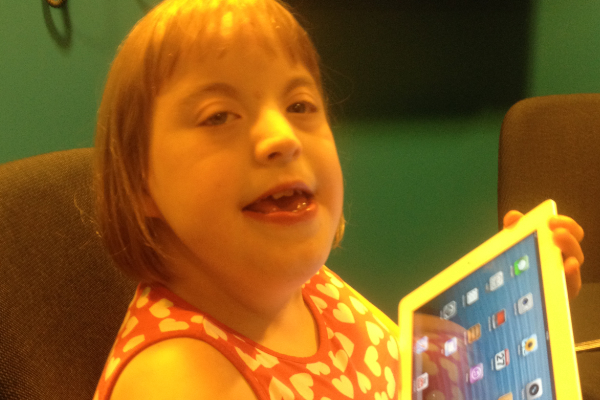 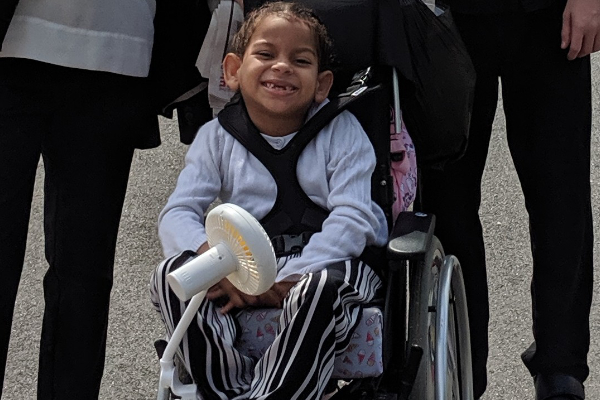 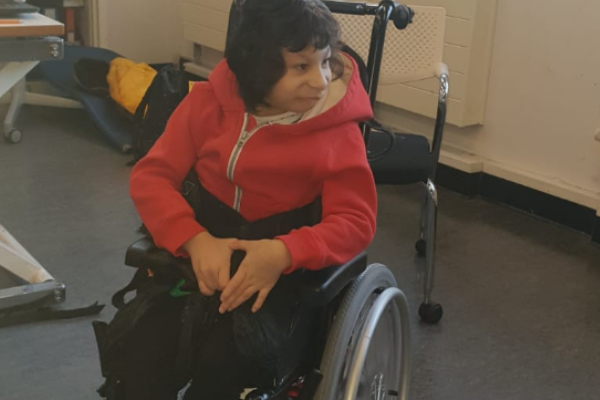 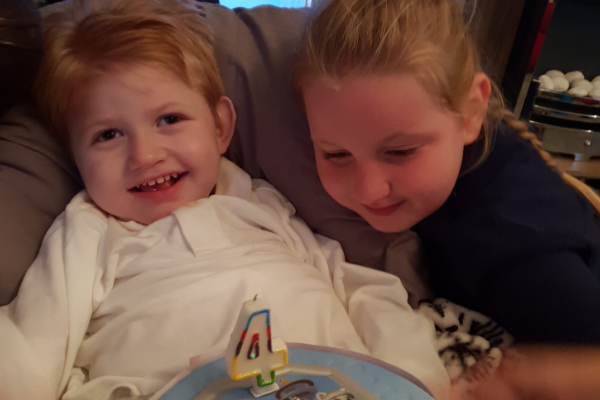 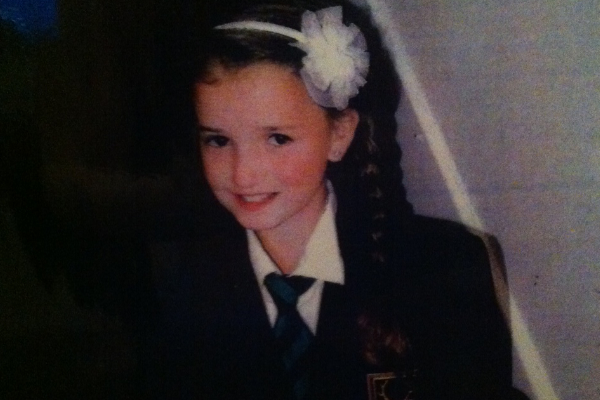 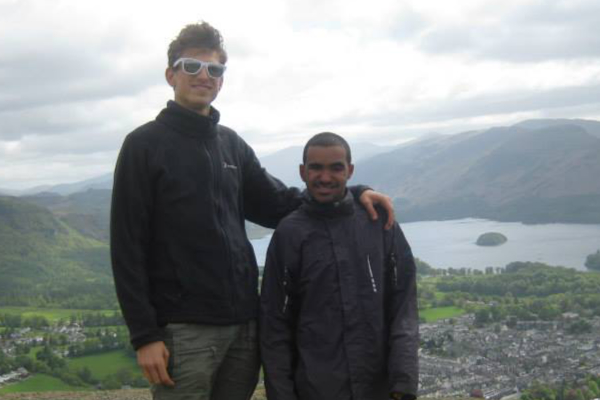 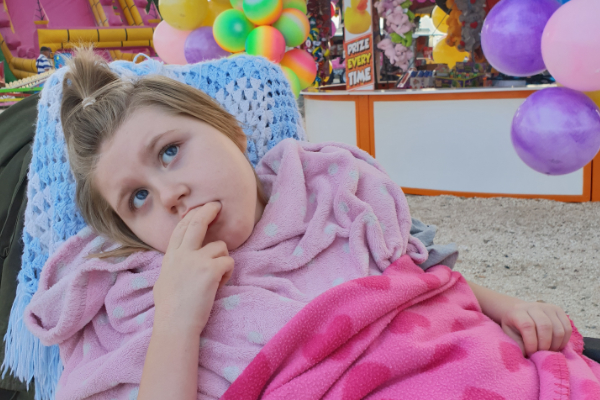 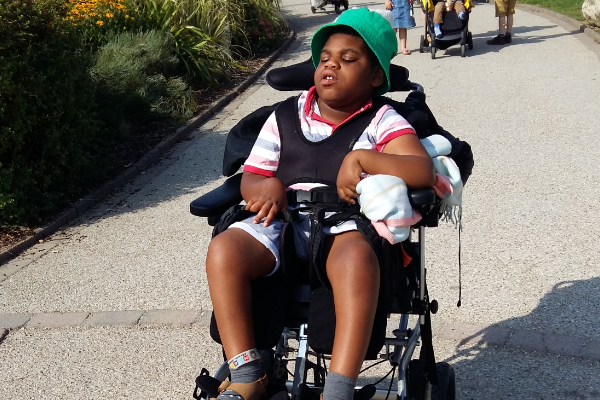 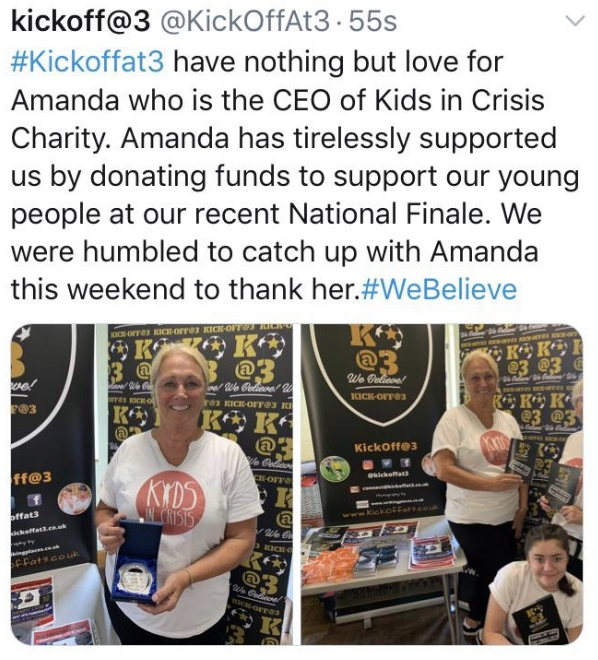 We hope this gives you some insight to the work we do. We receive requests from families weekly and mostly are genuine hardship cases with children with severe disabilities. We will be updating the website with some of this information shortly.